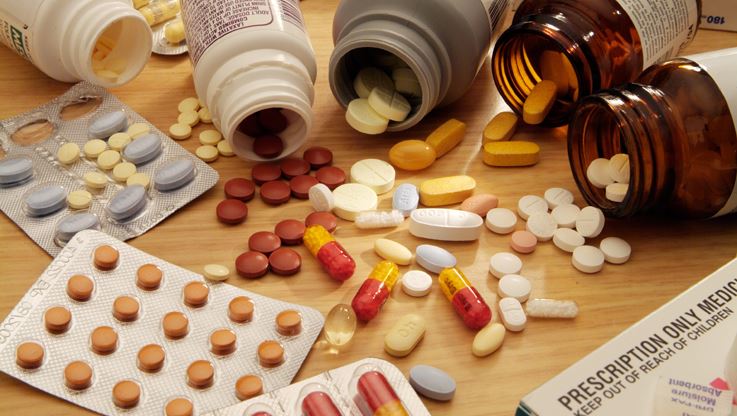 Self-medication is a human behavior in which an individual uses a substance or any exogenous influence to self-administer treatment for physical or psychological ailments.
The most widely self-medicated substances are over-the-counter drugs used to treat common health issues at home, as well as dietary supplements.Every drug must be prescribed by a specialist before being taken so as to avoid the side effects and complexities that might arise from the usage of such drugs. It does not matter even if the drug has once been prescribed by a doctor for the same ailment, one has to get a new prescription each time an infection or diseases arises so as to be on the safer side. The dangers of self-medication are numerous and some of these are:

1.Overdose:
Overdose can easily result from being ignorant of the required dose of a particular drug. If you are not sure of how many tablets to swallow, please consult your doctor for a proper prescription. A drug overdose can be very harmful to health and may even result in death in the absence of medical inte-rvention.
2.Psychiatric disorder:
or Mental disorders is a diagnosis, most often by a psychiatrist, of a behavioral or mental pattern that may cause suffering or a poor ability to function in life. Such features may be persistent, relapsing and remitting, or occur as a single episode. Many disorders have been described, with signs and symptoms that vary widely between specific disorders.

3.Drug sensitivity:
Another reason why you should avoid self-medication is sensitivity to certain drugs. A drug that works for your friend might not have the same effect on you. This is why you should get your prescriptions from your doctor. Drug sensitivity may result in allergic reactions and adverse side effects and as such it is very advisable to get prescribed drugs from your doctor who knows your medical history.
4.Drug addiction:
If you keep using a drug without a prescription, it is easy to get addicted to that drug and this addiction results from drug abuse. For example, if panadol was originally prescribed to you by your doctor as treatment for a migraine, if you keep using the drug for an ordinary headache, a time will come when your body will get used to the drug and its effects will no longer be able to treat your headache again. You might keep taking the drug hoping it would do something and this invariably leads to drug addiction.
5.Drug-drug interaction:
This occurs when you take in drugs that have conflicting mechanisms of action. The reactions of drug A might affect or influence the reactions of drug B and it is one of the major reasons why it is not advisable to practice self-medication. This and other phenomenon regarding drug use is well known to medical practitioners, which is why they have been licensed to prescribed drugs.
You need take necessary action for the above mention factors.