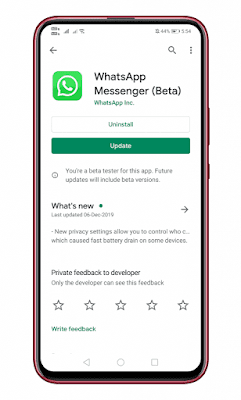 If there’s no update available, then it’s recommended reinstalling the app. So, uninstall the app from your App drawer and reinstall it again from the Google Play Store.
2. Update The Operating System 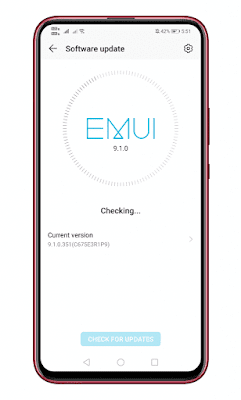 You may be noticing duplicate icons due to a bug in the operating system. So, updating your Android is the next big thing that you need to do. To update your Android, head to the Settings > About Phone. Under the About Phone Option, tap on the ‘System Update’ option. Now it will check for the available updates.
3. Check For Adwares 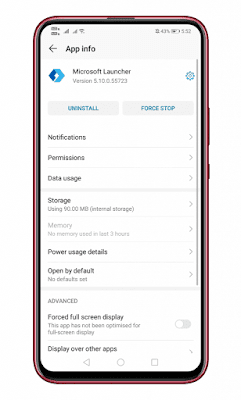 Well, you can use Malwarebytes on your Android device to detect and remove adware from your smartphone. Sometimes, adware creates duplicate app icons. Once you click the fake icons, it will start to display ads. The duplicate app icons will reappear every time you restart your device. So, in that case, you need no find and remove the app that contains adware.
4. Disable The Launcher Apps
If you are using any third-party launcher app over the default launcher, then you need to disable it. It won’t fix the issue permanently, but some launchers were set to create an app icon by default, leading to multiple app icons. So, in this step, you need to identify which launcher your phone is using. 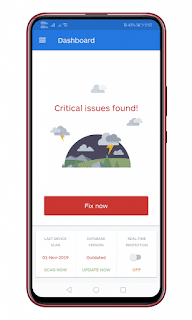 Once identified, clear the cache and force stop the launcher app. Once done, reboot the app. If that failed to fix the problem, then download & install a new launcher from the Google Play Store and use it as your default launcher.

ALSO READ:  How to Create Google Duo Account Without Phone Number
5. Scan for Virus and Malware
Well, if the above methods have failed to fix the duplicate icon error message, then the possibilities of malware or virus attack are quite high. So, if malware or virus is the problem, then don’t click on any unknown app icons or links. Just head to the Google Play Store and install Malwarebytes.
Open Malwarebytes and then complete a scan to see if anything is found or not. If there’s a virus or malware, then Malwarebytes will most probably remove it from your Android smartphone.
6. Remove App Cache
Few Android users have claimed that they have fixed the duplicate app icon problem by clearing the cache files. So, in this method, we are going to remove the cache file of problematic apps to fix the problem. Just head to the Settings > Apps. Under the Apps, search for the app that’s showing duplicate icons on the home screen. Clear the cache of those apps, one at a time. 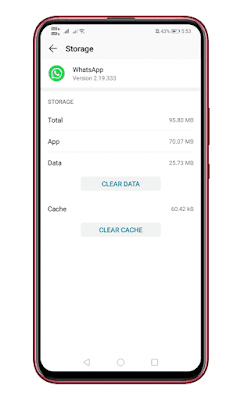 So, these re the five best methods to fix duplicate icons on Android. If you know any other method to fix the problem, let us know in the comment box below. I hope this article helped you! Share it with your friends also.
Source: Techviral.com

6 New Things You Can Do With A Smartphone

How to Create Google Duo Account Without Phone Number